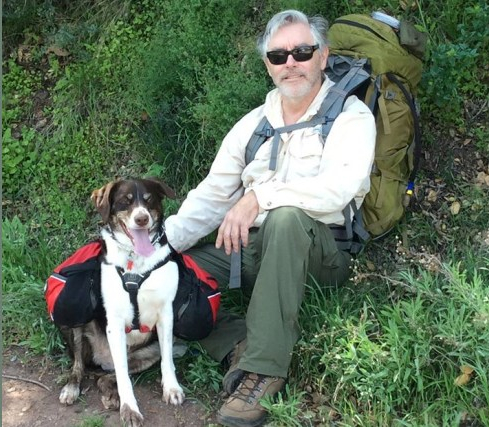 My very first blog post (from 2016) and I am republishing it.

I’m getting older. There is far more sand in the bottom of my hourglass than the top. I don’t need a calendar to tell me this. I know it in my body.

The same amount of exercise leaves me more tired. My body parts break more easily. The same amount of food leaves me thicker in the middle. My joints hurt in the morning. My eyes need help with my stupid “smartphone” and the print on the bottle containing the medicine I use to relieve that joint pain. Been a long, long while since girls looked at me “that way”. Been a while since me looking at girls “that way” wouldn’t be considered… creepy.

I can no longer trust my knees nor my back nor even my farts. It is a terrible thing not to be able to trust one’s farts.

I am a dinosaur, obsolete and irrelevant. I am puzzled by these little mammals running about, gnawing on me, ignoring my complaints, and cursing at me for not being dead yet. But… I’m not… yet.

I adapt. Kneeling instead of bending. Substituting knowledge & experience for muscle. Substituting tools & cleverness for brute force. Using lists instead of depending on memory. Learning that cheating has its own kind of virtue. Whining a lot. Doing what I can to slow the decline.

The only benefit to age is experience. (I’d rather be young.)

I’ve been there, done that and got the T-shirt. Lived thru hot wars, cold wars, police actions, natural disasters too numerous to mention, scandals, political swings to the right, to the left and to the simply ridiculous. Survived the Cold War, the 60s, drugs, suicidal depression, riots, being homeless, assault, earthquakes, severe illness, a tornado, multiple recessions, six years in the California Air National Guard, getting married, raising two offspring, long-term unemployment, and disco music. I realize now that there truly is nothing new under the sun.

What has been will be again,
what has been done will be done again;
there is nothing new under the sun.
Ecclesiastes 1:9

Moderation in everything – including moderation – is the way to avoid self-destruction. Have patience, for this too shall pass away. Trust in the Lord and make everyone else pay cash. Prepare for the worst, hope for the best and expect something in between.

Joseph Campbell had it right. Follow your bliss. In the end, it only matters that you followed your path, no matter how rugged or impoverished.

All the success of this world is nothing if you aren’t true to yourself. True to yourself as in not lying to yourself. Self-knowledge sets you free – but freedom is a harsh mistress. The truth often hurts and many people cannot handle it. If you are true to yourself, success is likely to come your way but it will be a success as you define it and not as someone else thinks it ought to be.

I now have time to ponder the truly deep questions of existence. Like: Why do you lose hair where you want it to stay and grow hair where you don’t want it as you get older? 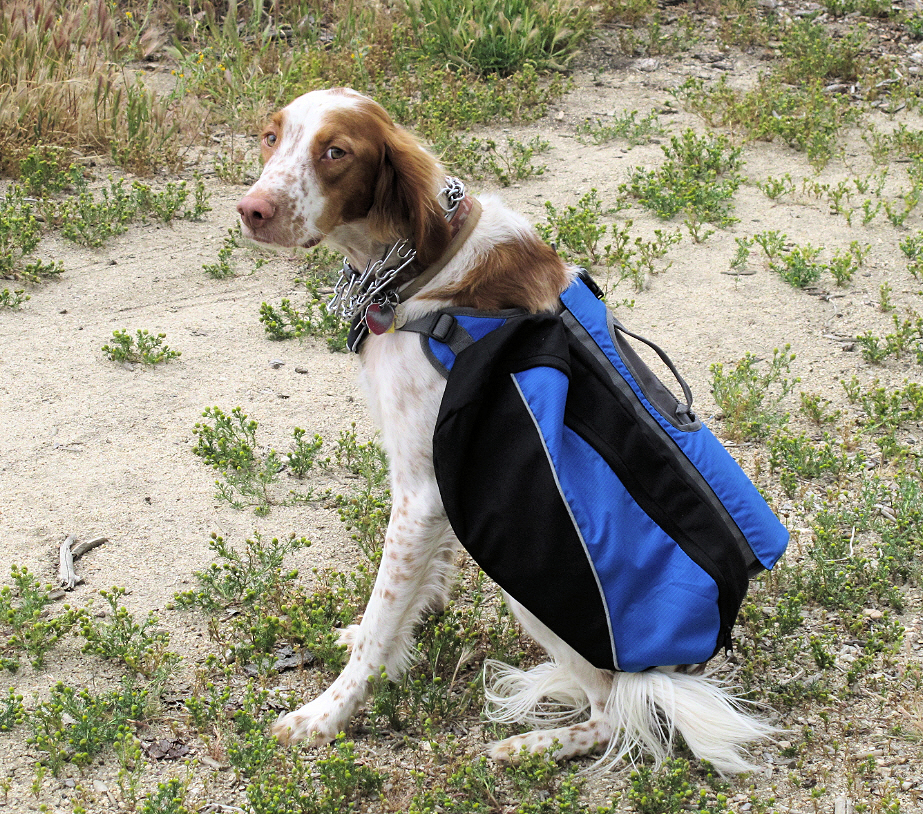 There are still trails to be hiked and natural beauty to be seen. Campfires to be gazed into with the same hypnotic dreams as my ancestors of a thousand generations ago. More dogs to play with and be amused by. A wife to be loved and taken care of. There will hopefully be grandchildren I can share my life with and who will give me the same joy my children did. I can still watch bad movies and good anime. There will be more wars to lament and political weirdness to scratch my head over and disasters to get thru. More challenges to meet and obstacles to overcome. New things to learn and experiences to be had.

Tennyson expressed it better than I ever could:

Though much is taken, much abides; and though
We are not now that strength which in old days
Moved earth and heaven; that which we are, we are;
One equal temper of heroic hearts,
Made weak by time and fate, but strong in will
To strive, to seek, to find, and not to yield.