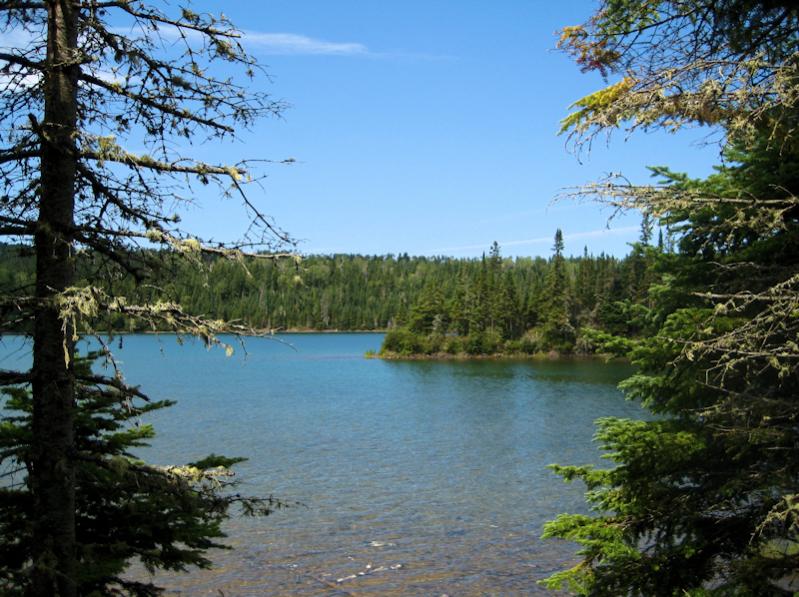 The tortoise must stick his neck out to go anywhere. And any worthwhile journey is going to have dangers.

I am going to die. I am at peace with that. Don’t know when, don’t know how. I do not fear death in any kind of anxious, chronic way. As long as life holds the promise of good things yet to come, I would prefer not to die but I am not going to make the fear of death the arbiter of all action – for that diminishes the value of living.

It is possible to fear the continuation of a miserable life enough that death seems the better option. It is also possible to love life so much that you die in the process of enjoying it. You’ll never get anywhere without sticking your neck out.

The story of Gregory Auriemma is a lesson on how close the two can be. I offer his family and friends my condolences.

Mr. Auriemma was a true lover of wilderness. He was also stricken with cancer. After receiving good news about his condition, he embarked on a 10-day solo trip to the White Mountains, a cold and remote area of New Hampshire. He did not return. Weeks later searchers found his body off a little-used trail in rugged terrain. The coroner found no sign of trauma and nothing unusual in the blood toxicology. It wasn’t possible to determine the actual cause of death but the best guess was hypothermia. There had been heavy rains which had swollen local rivers. The Whites can be frigid any time of year.

From where he was found it would seem he was trying to make it to a trail shelter a bit further up the trail. His mistake? Maybe he didn’t make any and just had a bad die roll. Or maybe, in his jubilance, he overestimated his body’s ability. Even though he might be on the road to recovery, he could still be way below par in stamina. We will never know.

If any death could be said to be a “good” one, Mr. Auriemma found it. He died doing something he loved. He died challenging forces just a bit beyond his ability. Now, nobody is going to suffer in their death throes saying, “Gee. I’m glad I’m dying this way.” Everybody wants to drift off painlessly in their sleep. Or maybe right after orgasm.

But imagine for a moment God had spoken to him and asked. “Soon, you will die. I have a list of choices and none of them will be easy. Which do you prefer?” And if one of them happened to be deep in the wilderness he loved, I think I know which one he’d pick.

Suppose then, the news had been very bad. No celebration of life. Instead, a certainty of pain, dependence, disability, and eventual death. My money is saying that exactly the same thing would have happened. Myself, I would have gone to the mountains regardless of which way the diagnosis went. Identical results from identical actions but different motivations. In both cases, I would consider them to be good deaths.

I have seen the slow-motion death of cancer too many times. My adoptive mother took several years to die from it and spent the last couple of years bedridden, connected to tubes and nearly immobile. A close friend of mine just died after fighting his cancer for years. Near the end, he was on at-will morphine, all his needs had to be met by a caregiver, and his once brilliant mind now a fog of pain.

Another old friend, also terminal. There was a surgery that could possibly save him but the doctor gave him a 70% chance of either dying or being a quadriplegic. He shot himself. Was it the right thing to do? If he could have been 100% certain that his wishes to die would be carried out if he became a total basket case, I’m sure he would have gone for the surgery. However given society’s demand you must stay alive at all costs and at even the most horrific quality of life, odds are he would have been institutionalized and his desires ignored. “Right-to-die” law only applies to the terminally ill, not to someone who is cured but physically incapacitated from being able to kill himself.

Decide for yourself if he chose wisely.

A long time ago, my cousin’s father had terminal cancer. He’d lived a long and satisfying life as a farmer. A visiting nurse came out and was horrified to see him sipping whiskey. (He’d been sipping whiskey like that for decades.) Idiot nurse ordered him to stop. My Uncle’s response?

What’s it gonna do? Kill me?